But the AwesomeSauceness of Kim “Hawt” Rae Won in Doctors was over spilling, and like most viewers in KDrama Universe, have succumbed to his sublime portrayal of a Namja we can only dream to have 🙂

Yoo Hye Jung (Park Shin-hye) was a trouble maker in high school who is perennially irascible. Deemed as a difficult child even by her father and step-mother, Hye Jung has learnt to build a fortress to protect herself from others. It came to a point where her father has given up on her and left Hye Jung to live her own life with her grandmother.

However, Hye Jung begins to change after a fateful meeting with a stranger who witnessed her shoplift a CD from the music store. As fate would have it, this stranger, Hong Ji Hong (Kim Rae-won), turns out to be her homeroom teacher and mentor who plays a significant role in changing her view on living a purposeful life.

They part ways due to her high school rival’s jealousy of their close friendship which subsequently led to their parting. Ji Hong resigned from teaching and pursued his love of medicine in the US. Hye Jung, on the other hand, turned out rather well after using her intelligence in fighting her way up in society as a no-nonsense and skilled surgeon.

Their paths crossed again after 13 years.

Can y’all imagine, pining after someone for MORE than a dozen years and not be strayed from that path? There was no guarantee they would see each other again, but when all the planets aligned, and a first-class passenger had to be flown to the same hospital where Hye Jung is a Fellow and Ji Hong, the Neurosurgeon who attended to said patient, the entire world could not look away from the inevitable.

Million viewers hold their breath in sync as we witness this iconic reunion:

Just look at how much effort it took for him to remain unflappable. He had to swallow his excitement after knowing she’s not married before asking if she was spoken for. And that curt “That’s good then” We’re All Set.  And look at that whisper of a smirk.

OMAIGAD! (Screaming into my palms).

That is a Man on A Mission To Not Let Her Get Away AGAIN.

After knowing they will be colleagues in the same department, Ji Hong finds moments to be with Hye Jung, be it at work or otherwise. The man has trouble containing his excitement to be with her after that 13-year wait. Apparently his supposed marital status preceded him and he felt compelled to set the record straight with Hye Jung that he is still SINGLE & Waaaaay Available. Subtext: I have been waiting for YOU to be with Me ❤ ❤ ❤

Peeps, this is end of Episode 4 out of a 20-episode drama

And by episode 5, Ji Hong being the ultra-charming and disarming Namja proceeds with one of the most no-holds-barred confessions I’ve ever seen in KDrama… 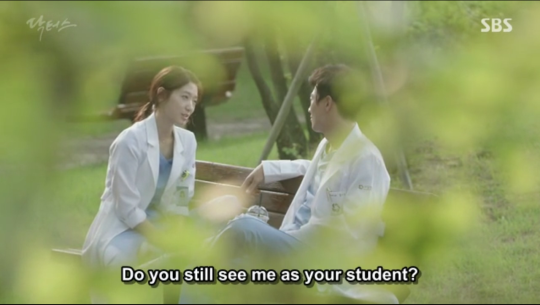 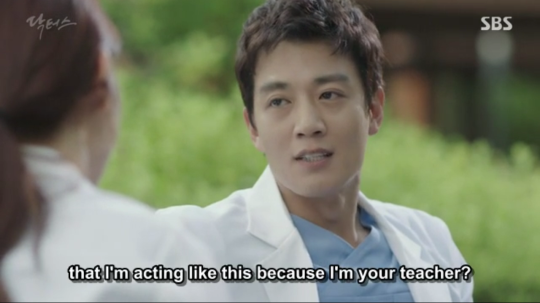 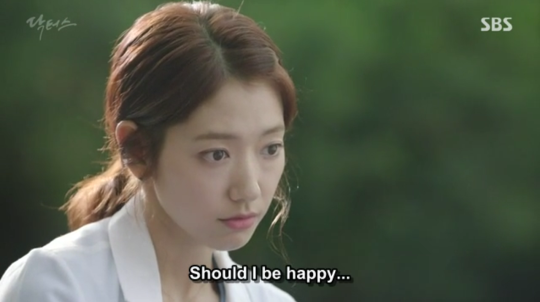 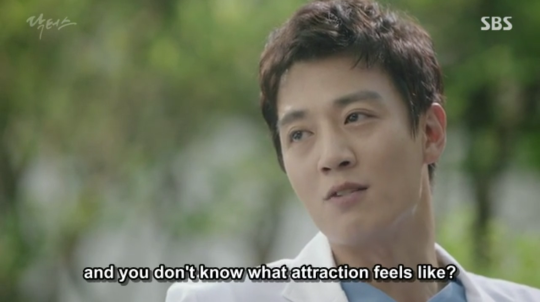 So, while waiting for episode 6 with bated breath tonight, I shall TRY to remain calm and not squee into my palms every 10 minutes or so…

Written by Ha Myung Hee (“High Society”, “A Word from a Warm Heart”)  and directed by Oh Choong Hwan (who brought us “My Love from the Star” and “The Birth of a Family”).

Hyena (2020) – found my latest dream leads
I’ll Find You On A Beautiful Day
365: Repeat the Year
Find Me in your Memory
A Piece of  Your Mind
The World of the Married – potential Super Juggernaut
Rugal

Special Mention:
Deserving of the Name
Misty – that ending tho’…

That's what she said.

Fresh from the Oven

haunted by a drama addict's soul

Dramapenchant
It Started With a K-Drama

A blog for all things Asian dramas.

My Blog of Randomness!

Noises From the Closet

nurturing a Kdrama dependency since 2013

Top 10 of Anything and Everything - The Fun Top Ten Blog

Writing about Korean popular culture, one painstaking word at a time

this is... The Neighborhood

the Story within the Story